The RealTide project consists of a wide variety of activities. The following case studies provide examples of the ongoing work of different partners in fulfillment of the project’s aims and objectives. 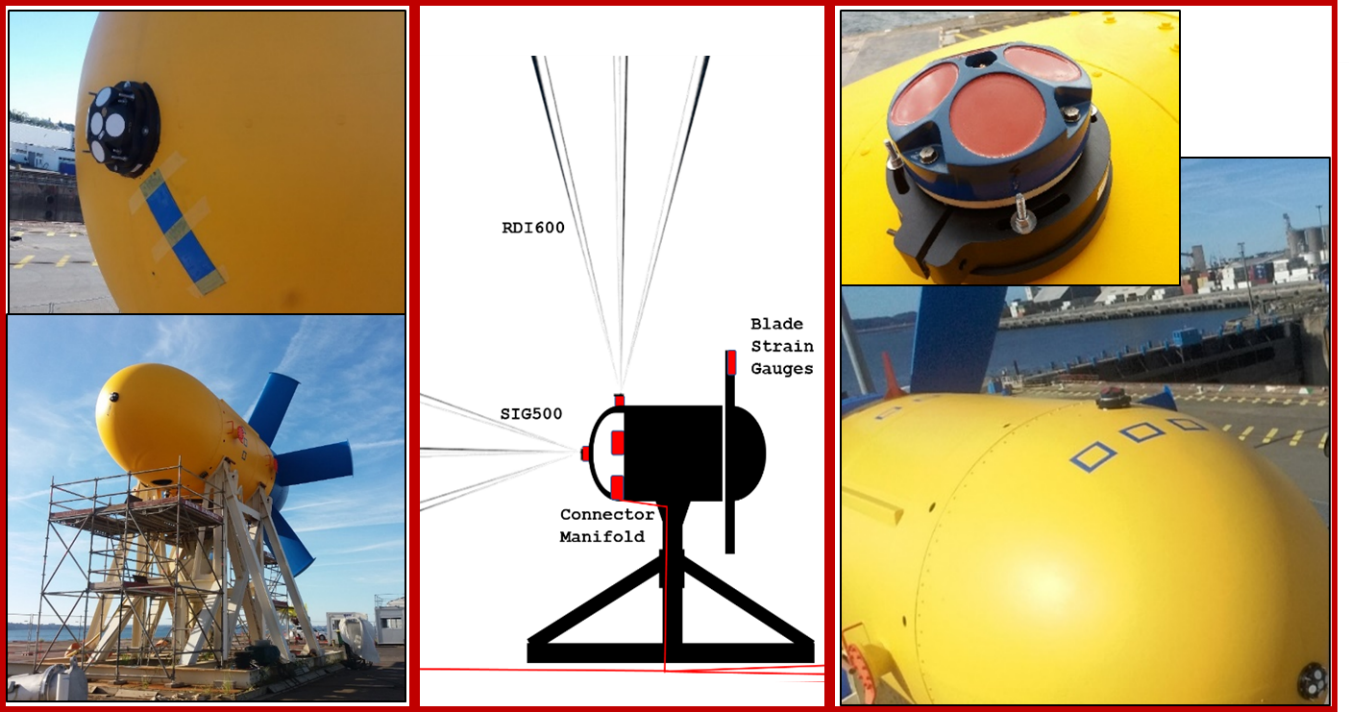 Acoustic instrumentation deployment on and around the Sabella D10 turbine to capture parameters to contribute to site characterisation, measurement and modelling tools. 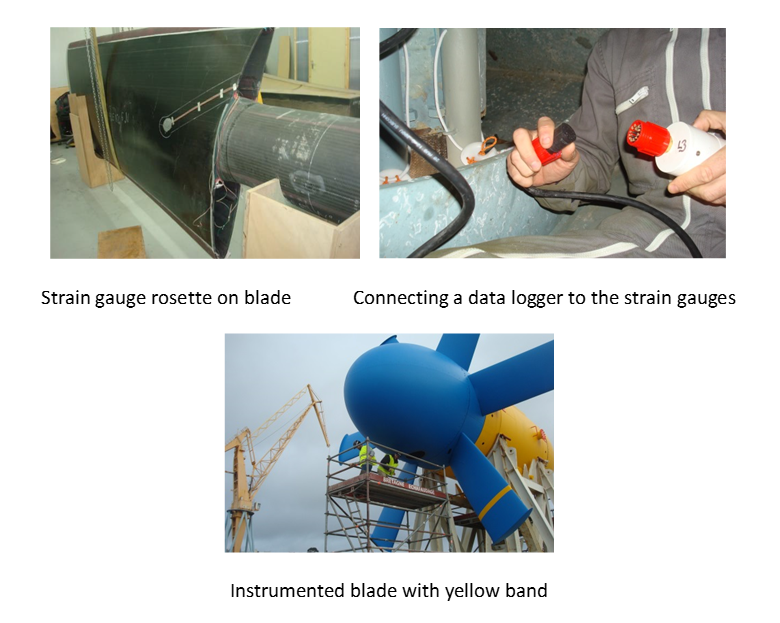 In contrast to the large material databases which now exist for wind turbine blades and the well known loadings, experience with tidal turbines is relatively limited. Activity on the RealTide project is underway to make in-situ measurements of strain during deployment of the Sabella D10 turbine. 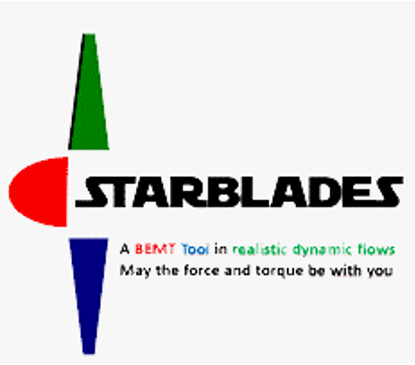 A new BEMT tool, christened as ‘StarBlades’, has been developed within RealTide project, which computes the forces on a tidal turbine in realistic inflow conditions. 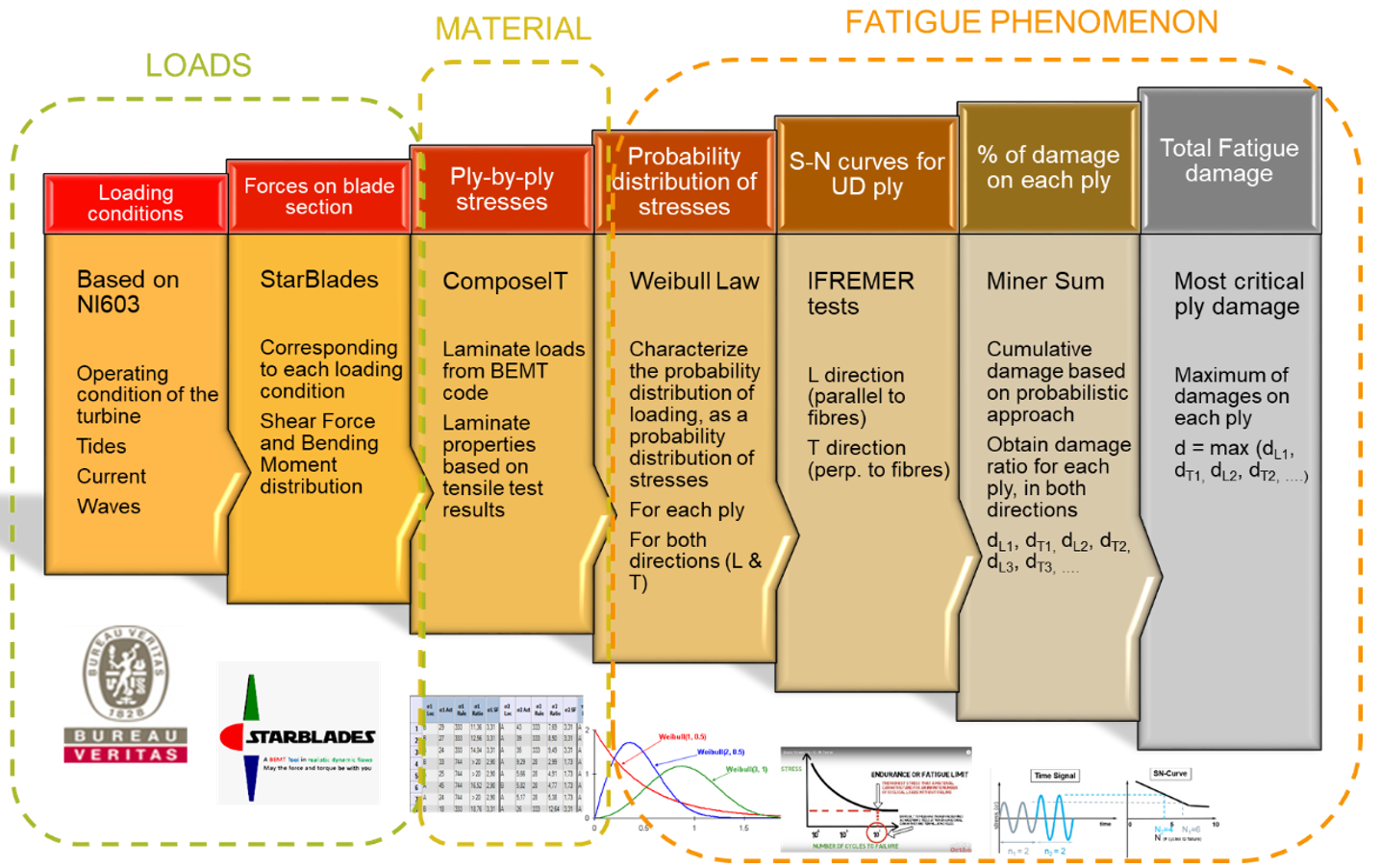 The fatigue methodology aims to address the three main complexities associated with the fatigue evaluation problem for a tidal turbine blade – namely, the complexities in the loads, the material and the description of the fatigue phenomenon. 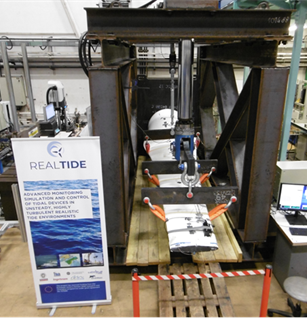 Due to their recent introduction there are very few data available on the mechanical response of full scale tidal turbine blades. This lack of knowledge leads to uncertainty in design and was addressed in WP4.4. Better understanding of the blade response and its limits should contribute to improved turbine reliability. IFREMER worked with Sabella to design a specific test facility and then collaborated with EnerOcean and Bureau Veritas in developing specific instrumentation. 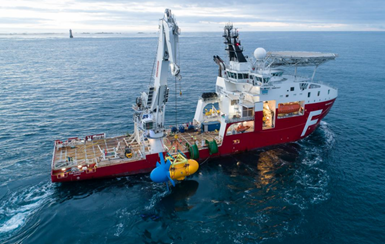 A team from Ingeteam has been working in collaboration with Enerocean, Sabella, Bureau Veritas and Ifremer for the development of task 1.7 within RealTide work package 1. The objective is the comparative study of the potential reduction of the environmental and economic impact over the lifetime of Sabella's D10 tidal turbine when applying the O&M strategies, monitoring techniques and new materials proposed in the different work packages of the RealTide project. 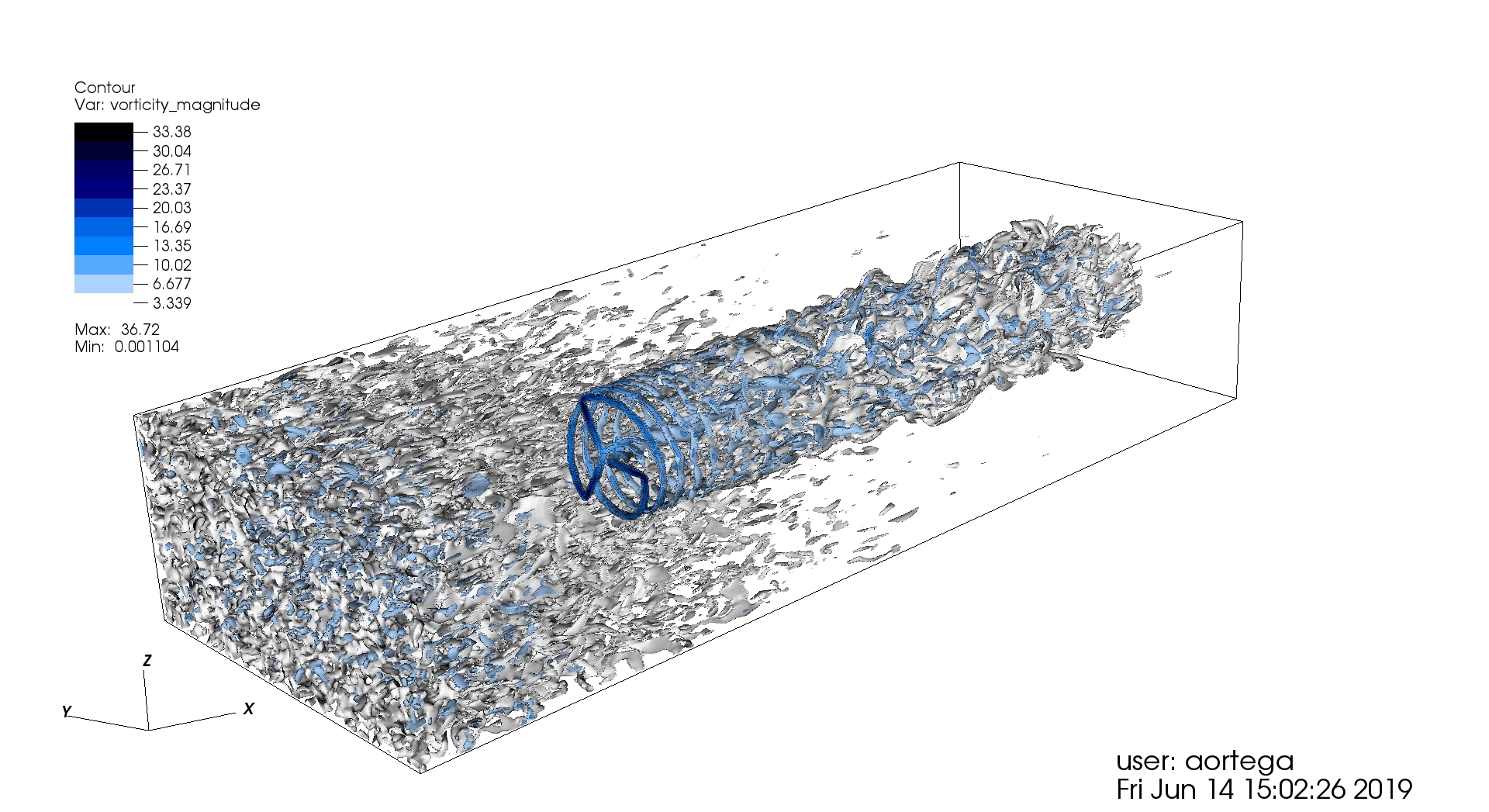 The development of a whole system, fully-coupled model of a laboratory-scale hydrokinetic tidal turbine, along with its interactions with the ocean environment and its electrical control system is presented (The University of Edinburgh). The model was developed using Computational Fluid Dynamics, Large Eddy Simulation and Actuator Line Method coupled with an external torque control system. The control system is developed from the optimal torque speed curve based Maximum Power Point Tracking algorithm. 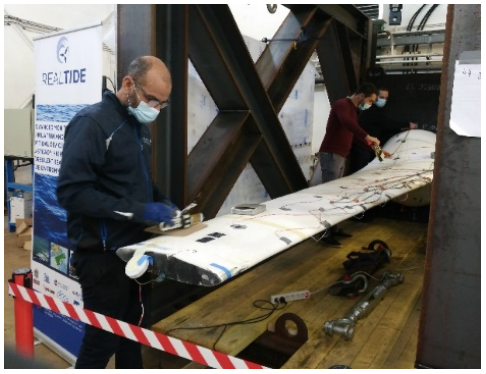 EnerOcean has designed a SHM system for blades and other submerged key components of Marine Energy converters. The solution was proven in January 2021 during a test campaign of a tidal blade subjected to several loading cycles until its breakage.